New combat system! And news about the PM

Hello, Trailblazers of the Unknown,

2 weeks passed since the KS and we are now at work on many aspects of the game, taking into account the feedback you gave us during the campaign.

We are contuinuing to testi the mechanics, working on the mission manual and drawing the item and land illustrations that are missing. This will be our main task during the next months. 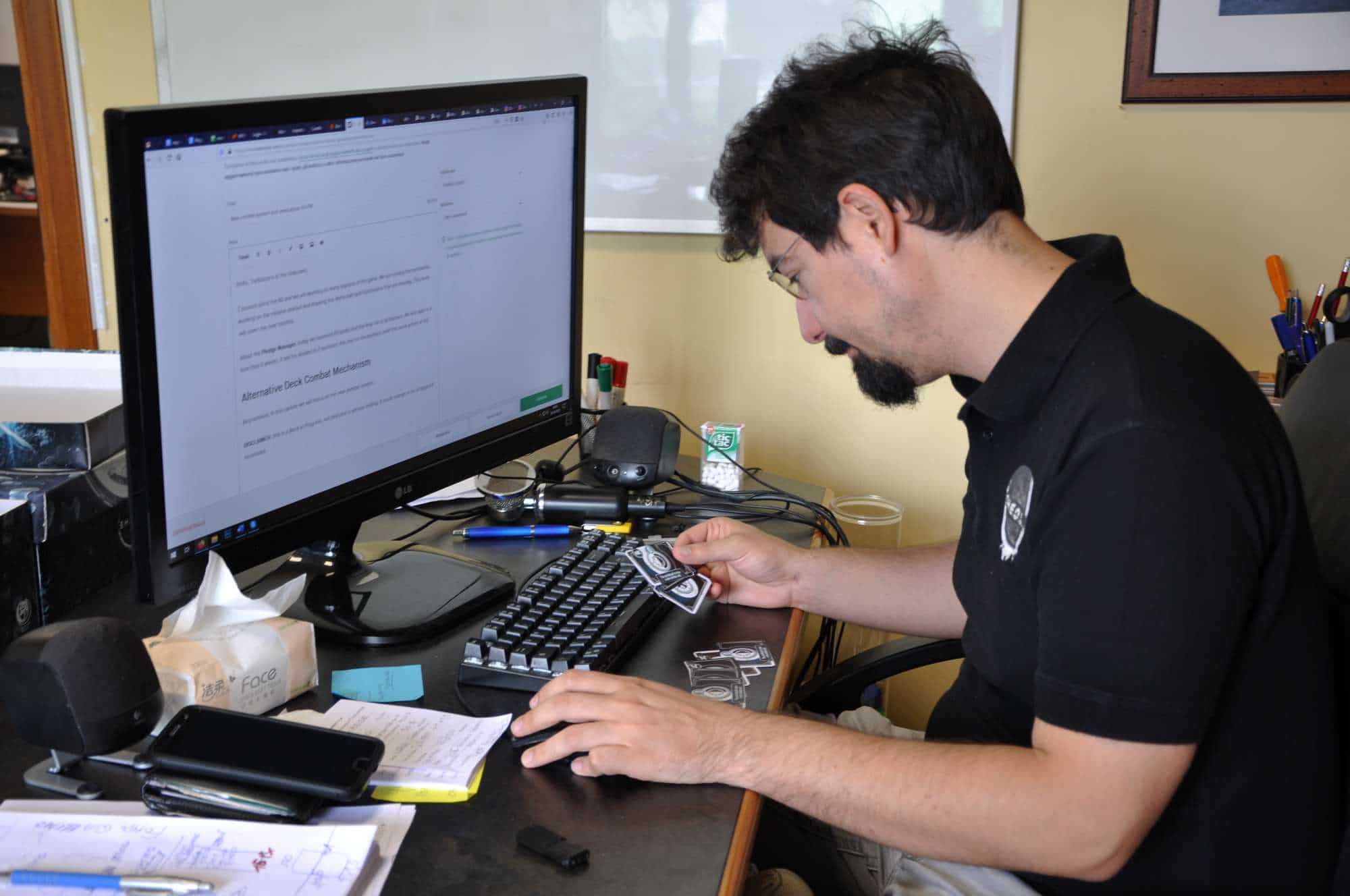 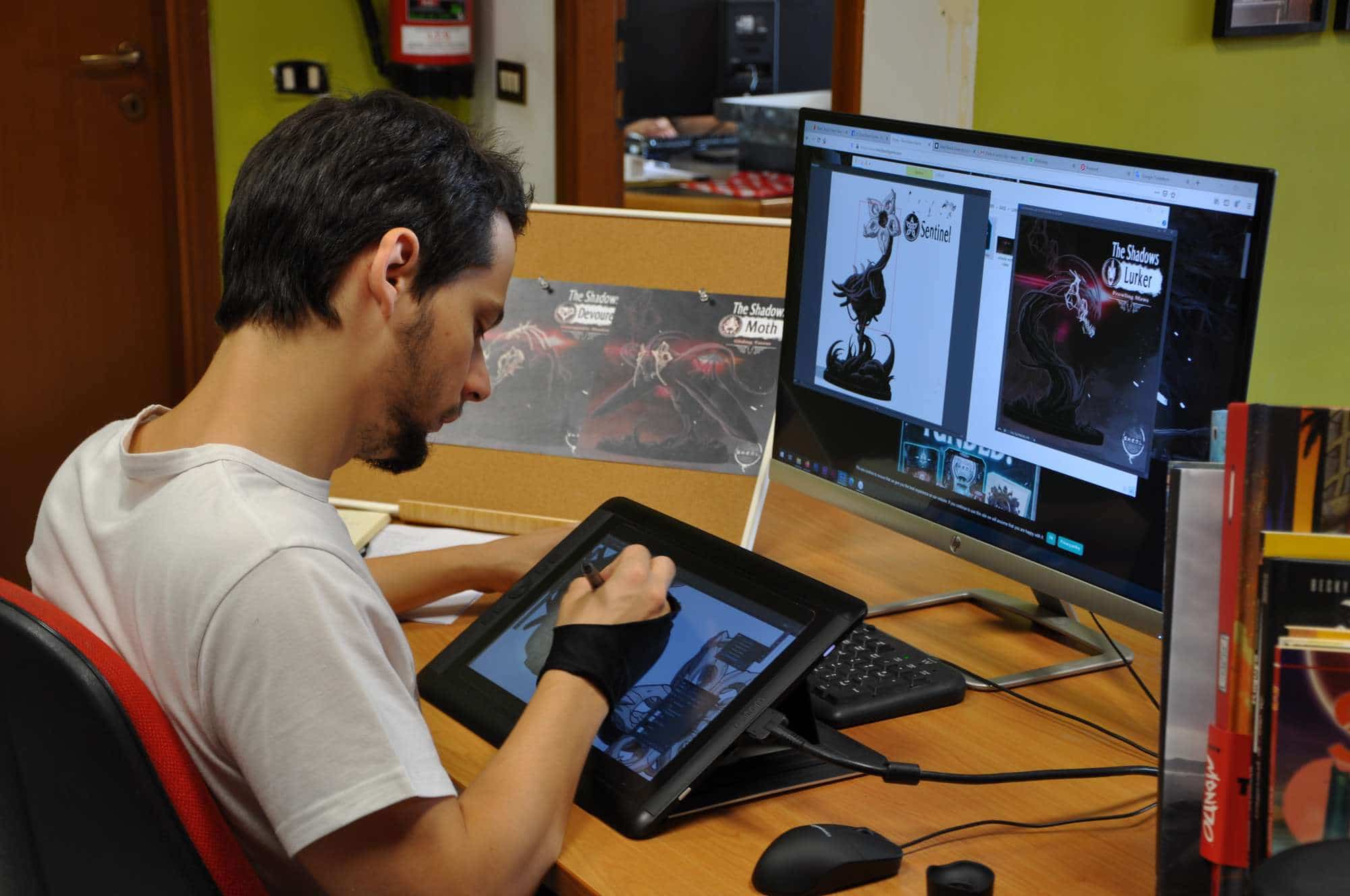 About the Pledge Manager: today we received KS funds and the final list of all backers. We will open the Pledge Manager in about 2 weeks. It will be divided in 2 sections: one section for the backers (with the same prices of KS) to collect shipping costs, your add-ons and your upgrades; and another sections for late pledges by non-backers, with different prices.

As promised, in this update we will focus on the new combat system.

DISCLAIMER: this is a Work in Progress, not final and in need of serious testing. It could change – or be scrapped, if necessary! Also, this proposal will NOT override the current version with dice. You can still use that if you want. 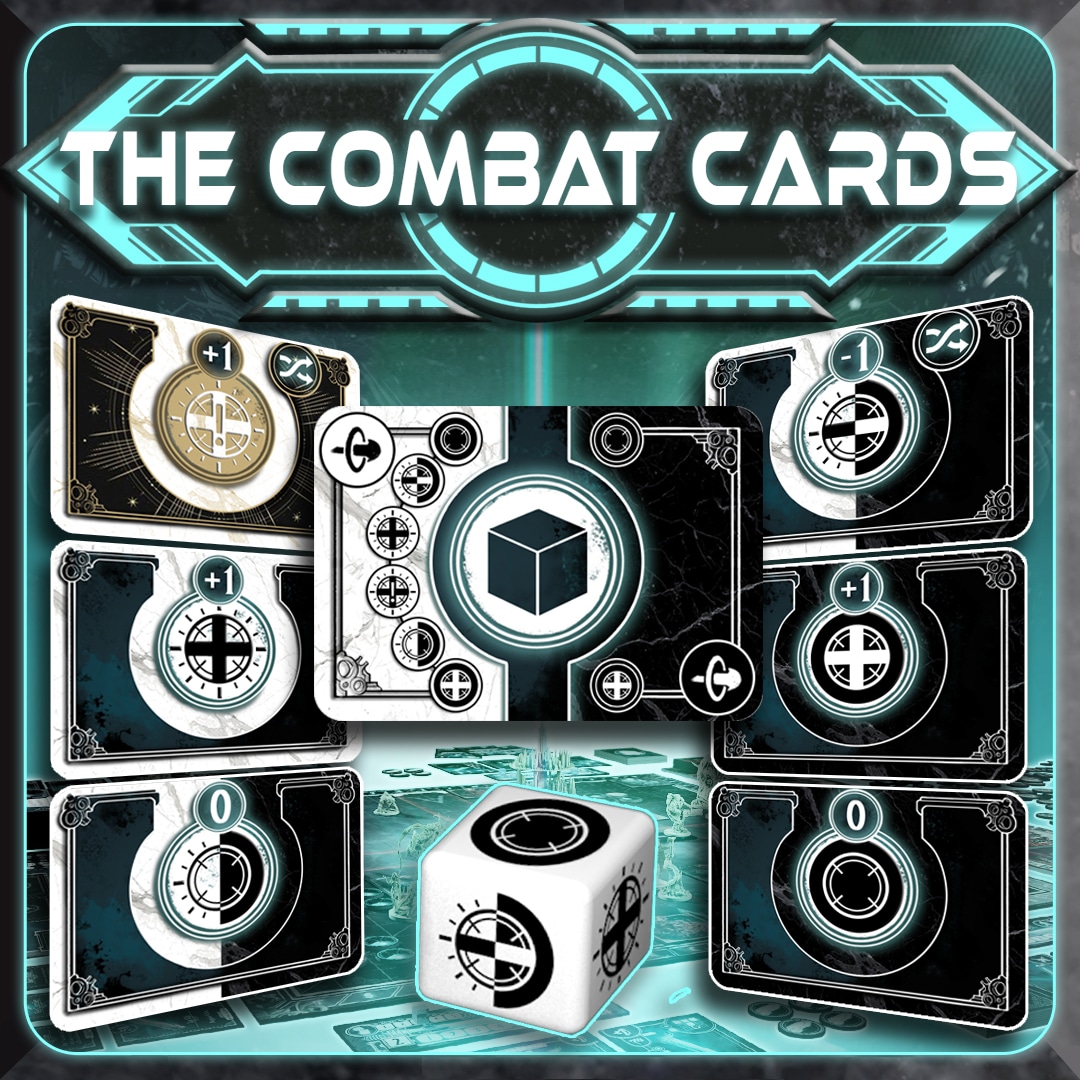 The Combat deck is another way to deal with combat randomness. Instead of the Scout die, players draw and reveal combat cards that have the same chances of the die, but distributed in different ways. In addition, now every weapon can add cards to the combat deck to provide further customization.

As you can see, it mimics the Scout die.

The two cards with “shuffle” make you shuffle the combat deck when you draw them.

To this base deck, you add the combat cards of the weapon equipped for the mission (a code links the combat cards to the weapon card), for example the Light Spear of the Maenad adds: 0 [Hit], +1 [Half], 0 [Full]. (This weapon does not alter the chance of hitting, but it could do a little more damage than average). 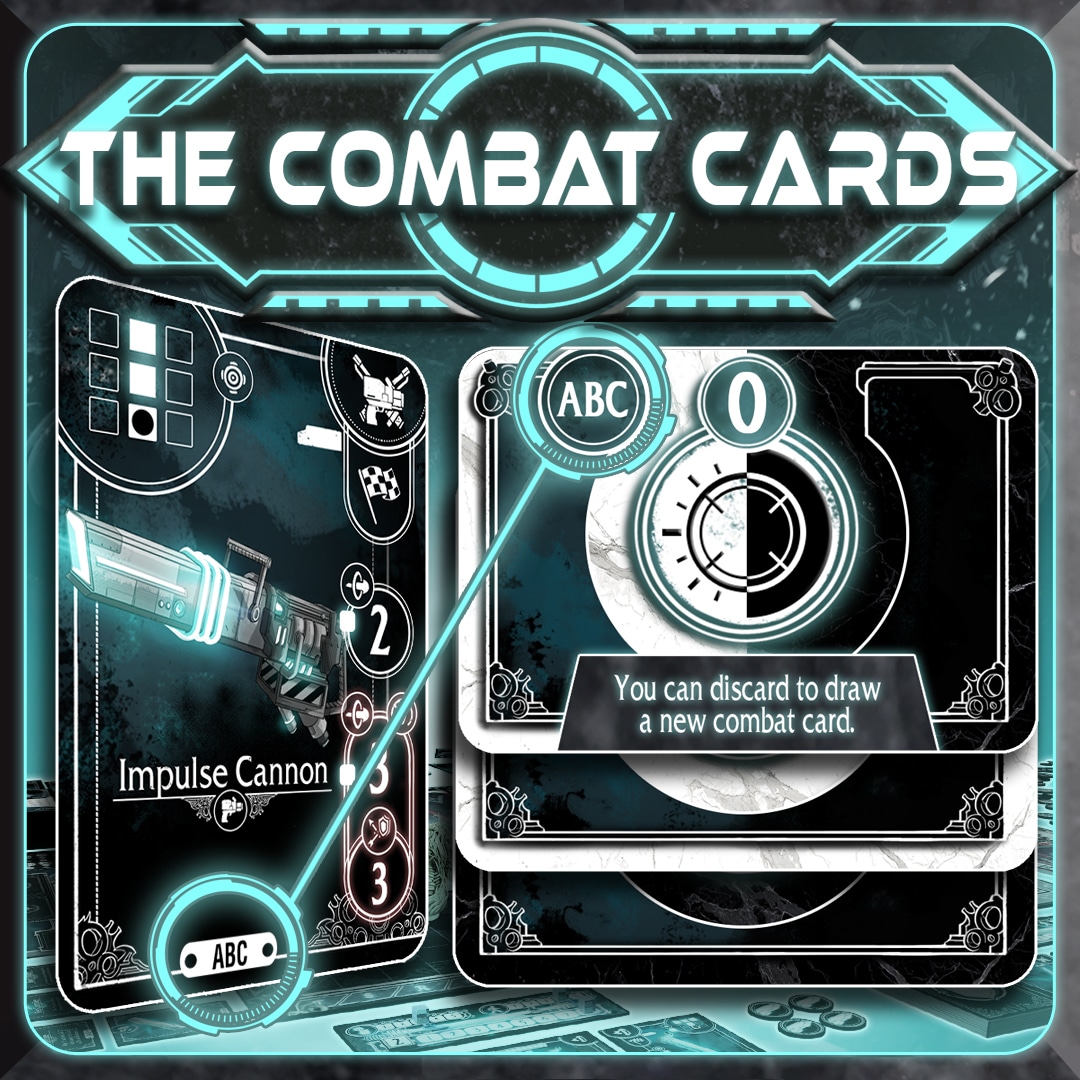 The damage output is less than the Light Spear, but two of the cards allow to “reroll”, even in case of missing the target, thanks to the “saturation fire” of the gun!

In this way, players can further customize their characters, and perhaps even some lanterns and accessories could add some combat cards to the combat deck!

Instead of throwing the Scout die, you’ll use the combat deck. Follow this procedure:

Let us know what you think about this system in the Comments! Your suggestions are appreciated. With cards you can customize your strategy and your arsenal more than allowed by the dice – But this system also adds MANY small cards to the game!

Stay with us for the next updates, and remember to subscribe to our newsletter to be notifiied once the PM opens.