The story of sheol

When the Shadows reached the moon, a dark mass called Sheol, like a black tide, began to form until it shrouded the moon completely, and the moon “cried” the Shadows down to Earth. Although technologically advanced, mankind had no means to stop the Shadows, which slowly filled the Earth and exterminated almost everyone.

The planet was fully enveloped in a layer of clouds so dark that sunlight could not filter through, and the survivors took refuge on the Isle of Light, also called the Citadel, the last outpost of mankind. Lux, a type of light radiation capable of destroying Shadows, was discovered too late. Enclosed between the immense walls that surround the many square kilometers in which the intricate levels of the Citadel arise, humans have slowly forgotten the external world shrouded in darkness and exhausted themselves in a series of internal political, cultural, and economic struggles.

In fact, over the decades, the Citadel has become a collection of decadent peoples, mixing nanotechnology with superstition, ancient beliefs and cyber-augmentations, chaos, and the emergence of new castes. Only the Scouts, explorers of the unknown, and raiders of the outside world, have not forgotten that the world belongs to mankind and that mankind shall reclaim it one day. In this game, you are one of them. 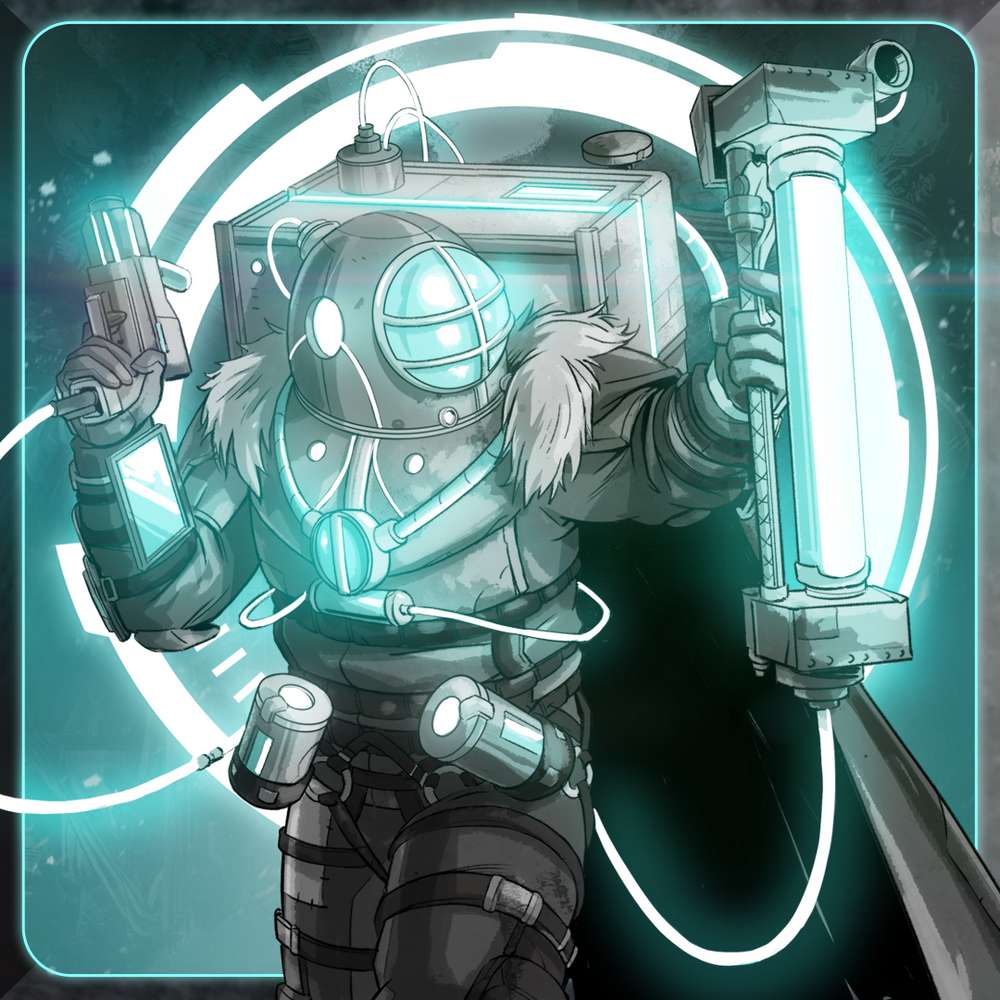 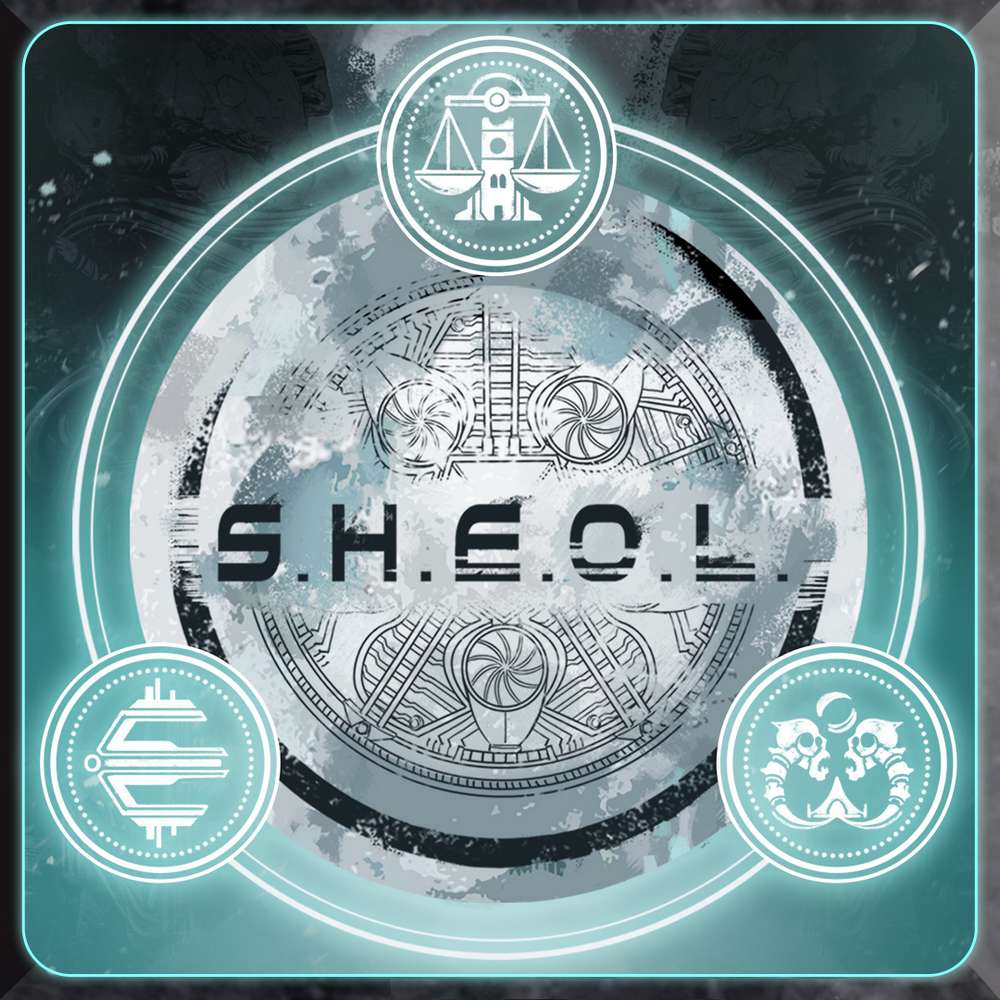 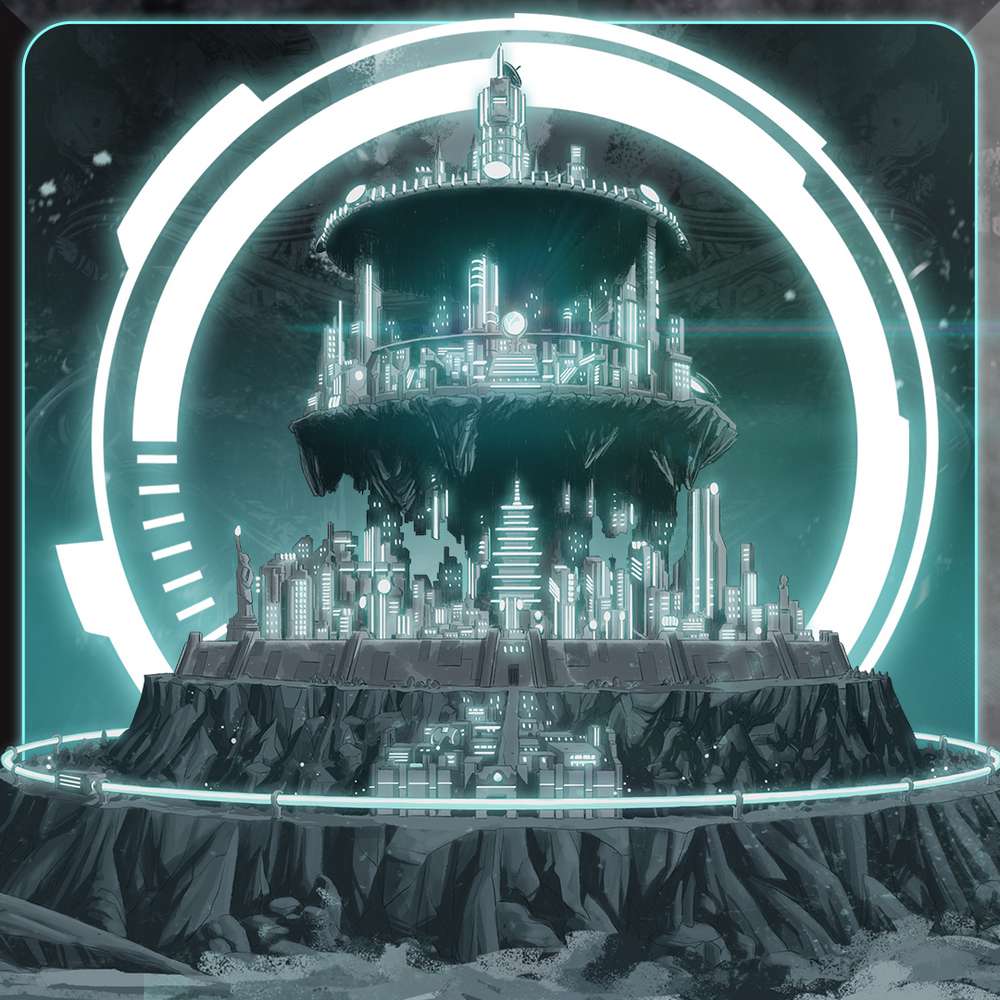 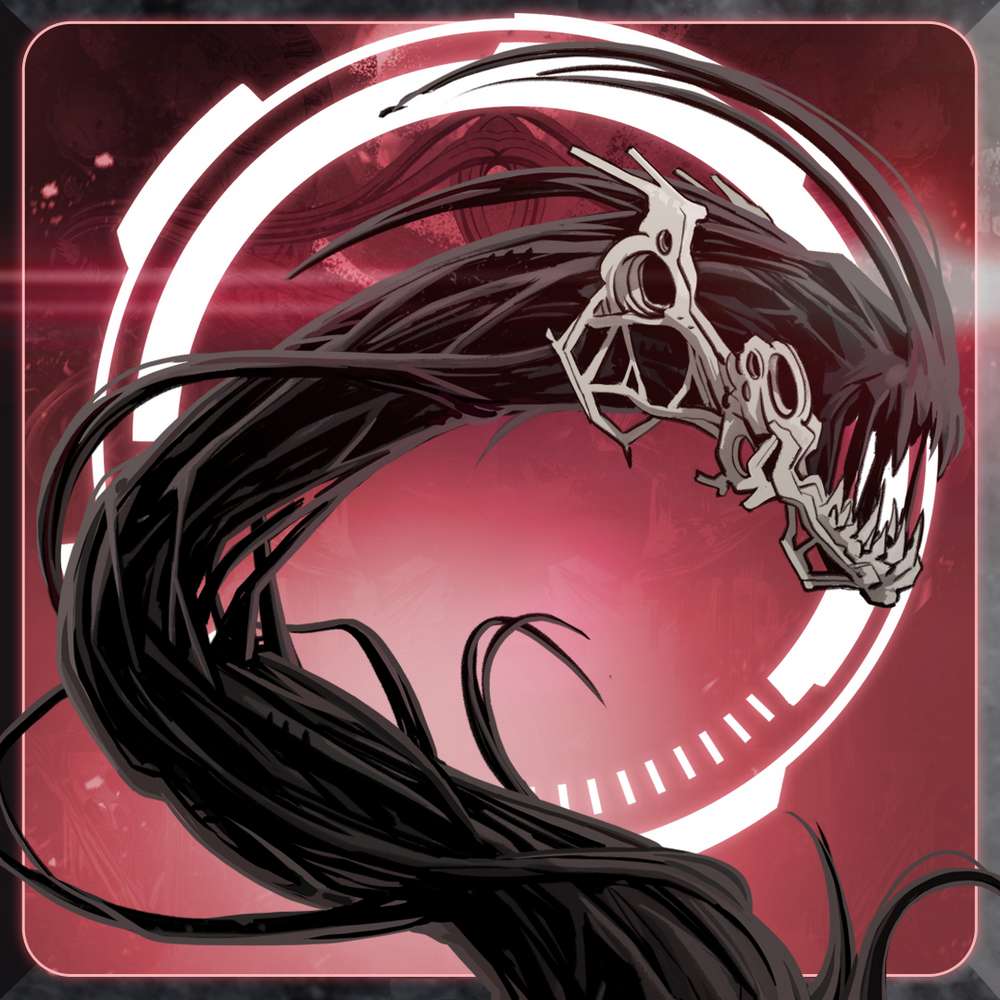 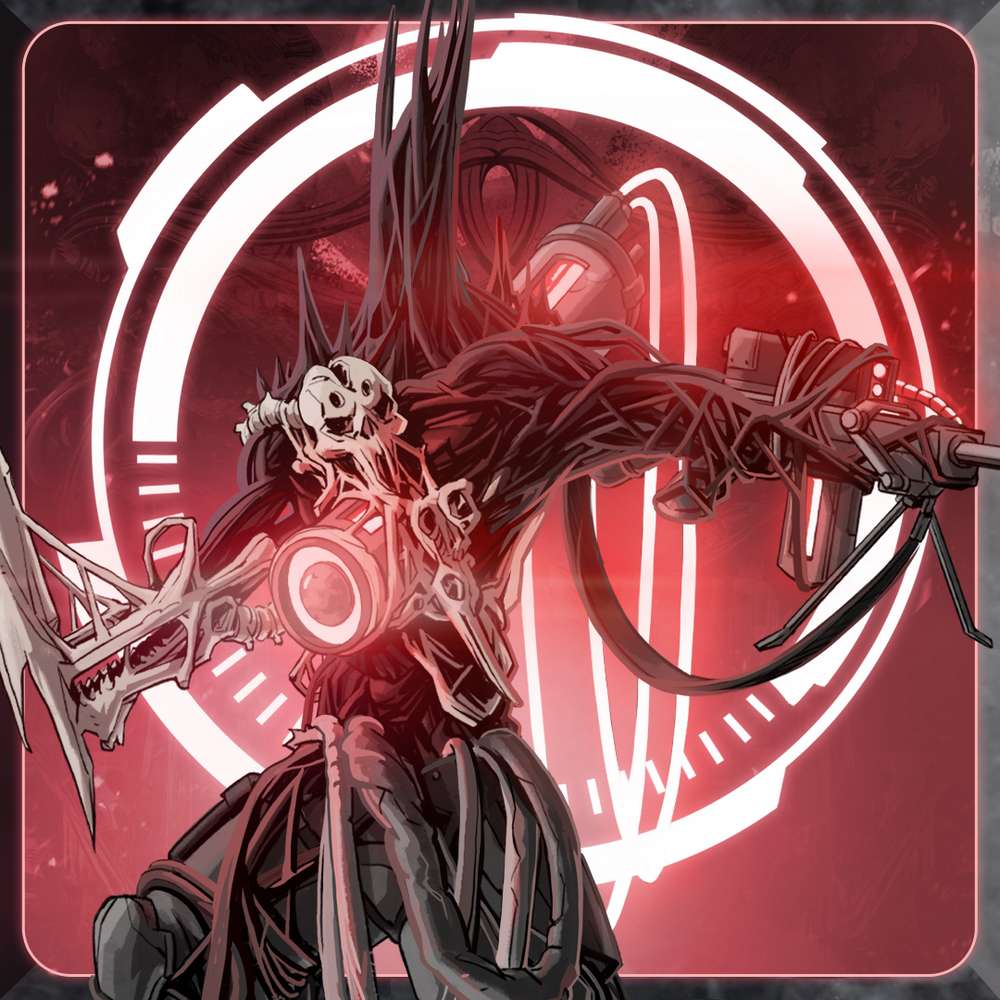 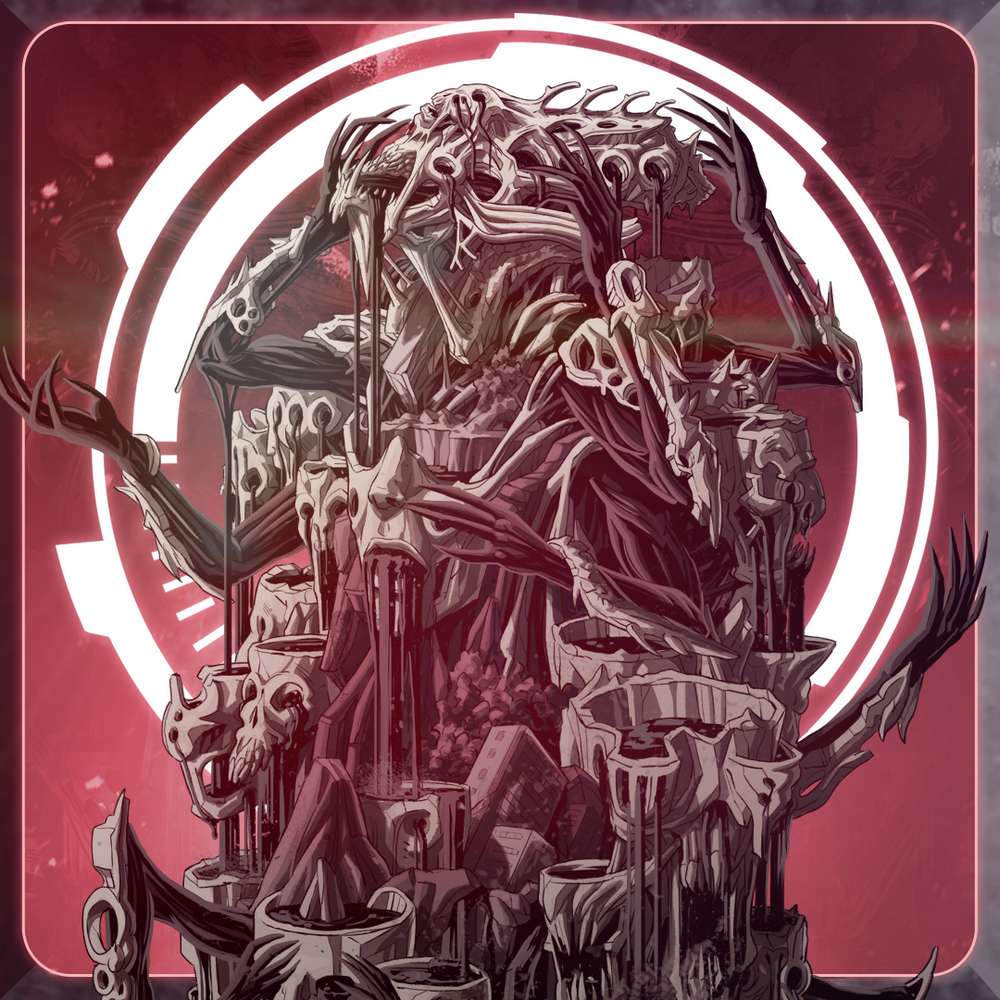