The order of the Luminary Monks dates back to before the construction of the Citadel. While the Shadows were conquering the earth and advancing relentlessly, Christianity and Eastern religions faced a profound crisis, unable to respond to the advance of darkness. It was then that, initially in the form of a sect, a new faith arose to worship light as a divine force. It seems that the donations of the Luminary Monks led to the discovery of lux by an elite group of scientists who were among the founders of the Citadel. 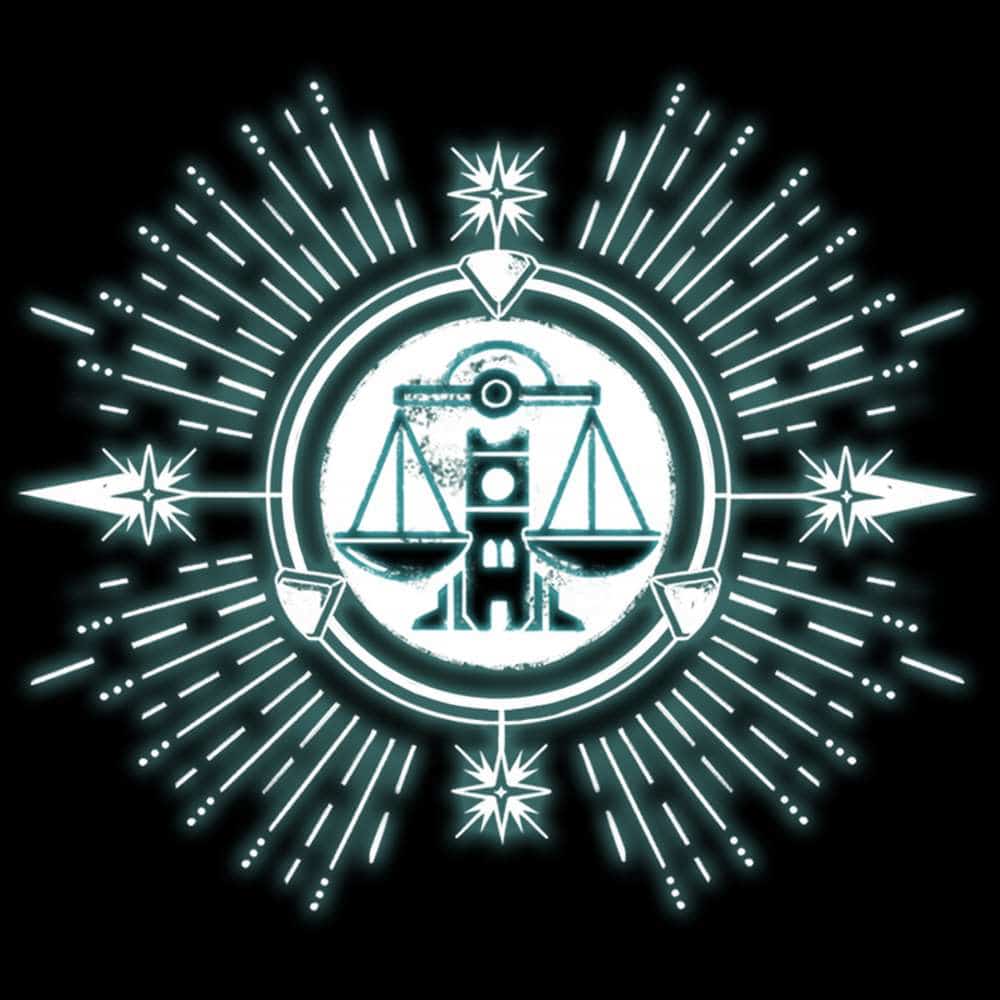 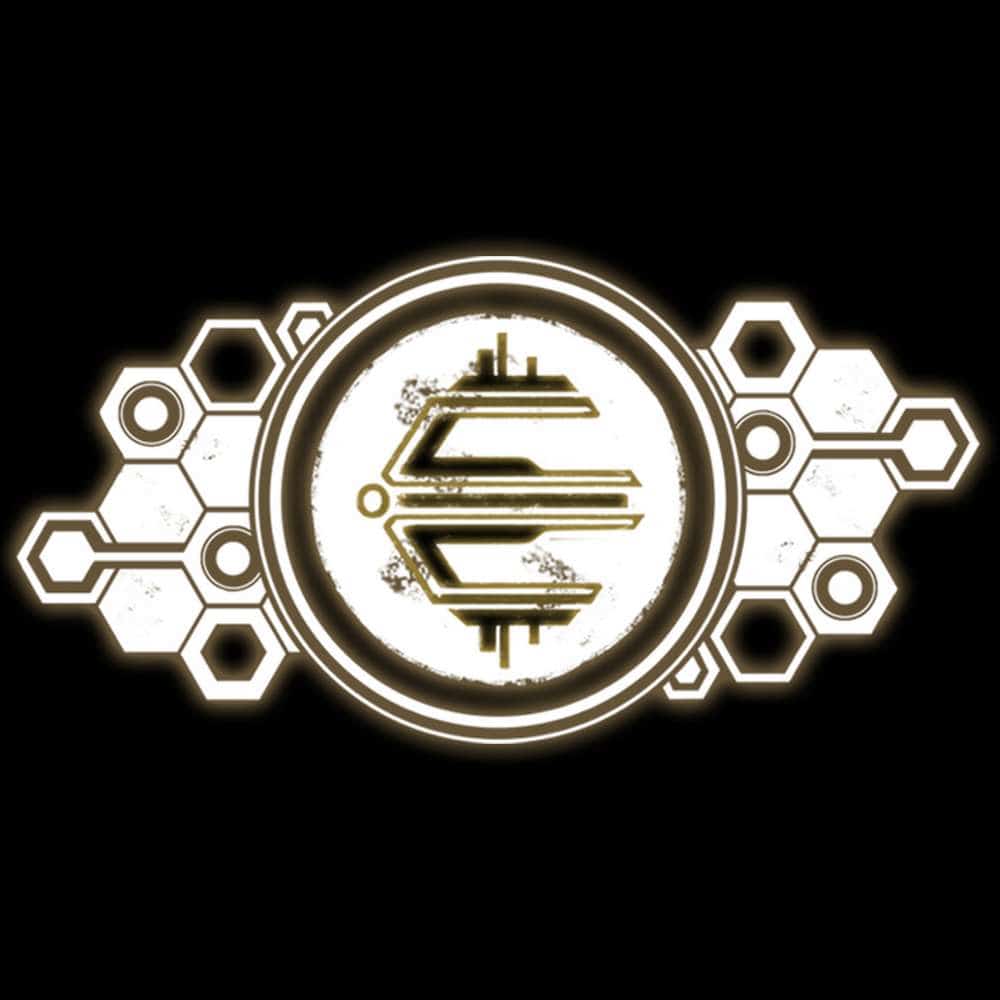 It seems that in the very early days, the Citadel was inhabited only by engineers, technicians and scientists from all over the world. Being considered the best among mankind, their purpose was to secure what was left of humanity, to catalog, and to safeguard knowledge for future generations. Even after the discovery of lux and consequently the development and building of the Citadel as it is today, engineers have maintained their role as leaders in the multi-level society of the island of light. Most of them live between the second and third levels.

After the construction of the Citadel, refugees and survivors from all over the world converged to it to find shelter within its walls. Such a melting pot of humanity has led to the intensification of intolerances and prejudices inherent in the variety of cultures and peoples that have found themselves living side by side. A series of internal struggles led to bloodshed, until stability was achieved. The exiles are those who failed to accept the new order, who preferred the land of the night to the laws of the island of light. Grouped into tiny groups that rarely manage to cooperate with each other, they live below the plateau or in remote outposts that offer protection and shelter to passing scouts in exchange for technology and information.
Many of them are Umbra extractors or researchers of the occult powers of the shadows. 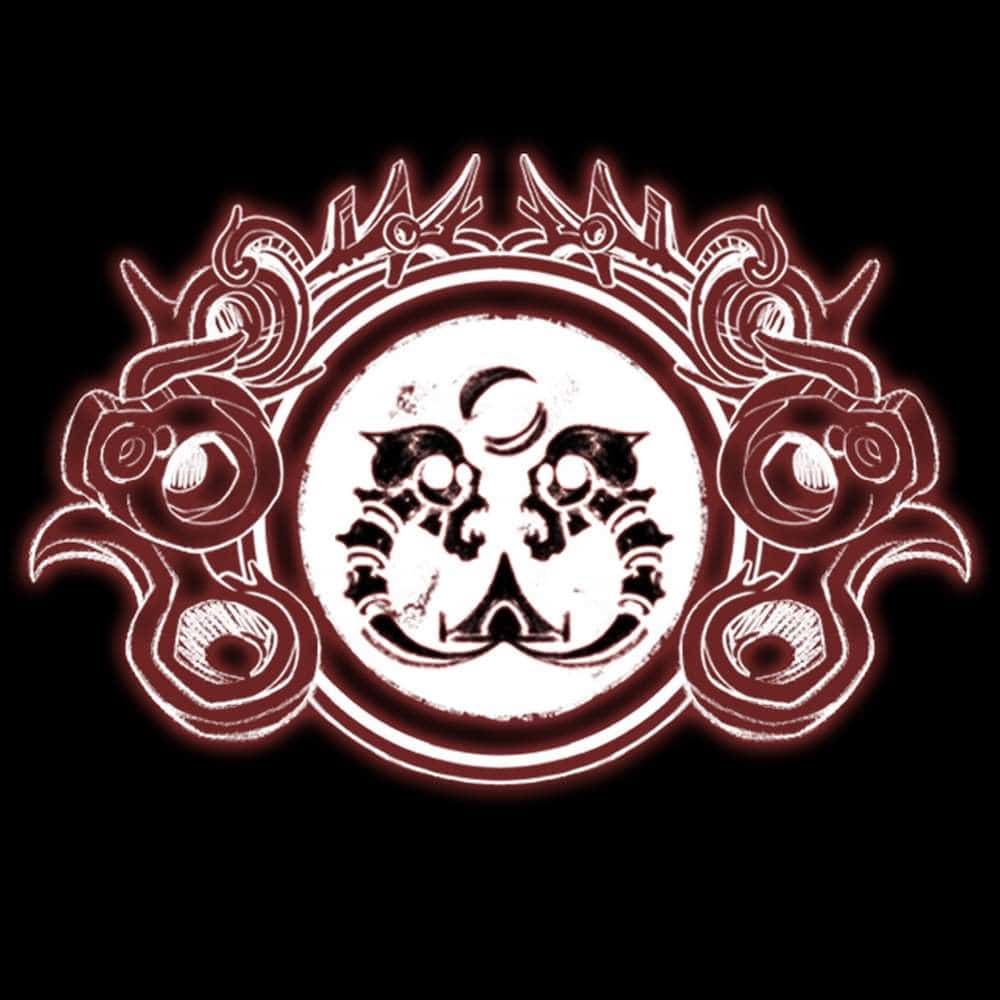